In addition to her Bachelor of Arts degree from McGill University and her subsequent law studies at the Université de Montréal, Dominique's background shows a strong interest in community action and involvement. She was indeed very involved in various university committees such as Generation Screwed and the Comité SIMONU (Model United Nations Committee). She has also acted as an activist in support of various causes (freedom of expression and government transparency) in addition to founding an organization to promote discussions and debates on generational issues.

After completing her articling with our firm, during which she demonstrated a remarkable maturity, aplomb and ability to adapt, Dominique Biggs began her career as a lawyer at our firm in July 2020. Unsurprisingly, she joined our civil and commercial litigation team, in which she was already involved.

At the professional level, Dominique has the advantage of having gained practical experience after having worked as a law student in two Montreal legal studies focused on litigation, commercial law and entertainment law.

She brings to our team a dynamism, an analytical mind, and interpersonal skills that are greatly appreciated in the execution of our mandates. 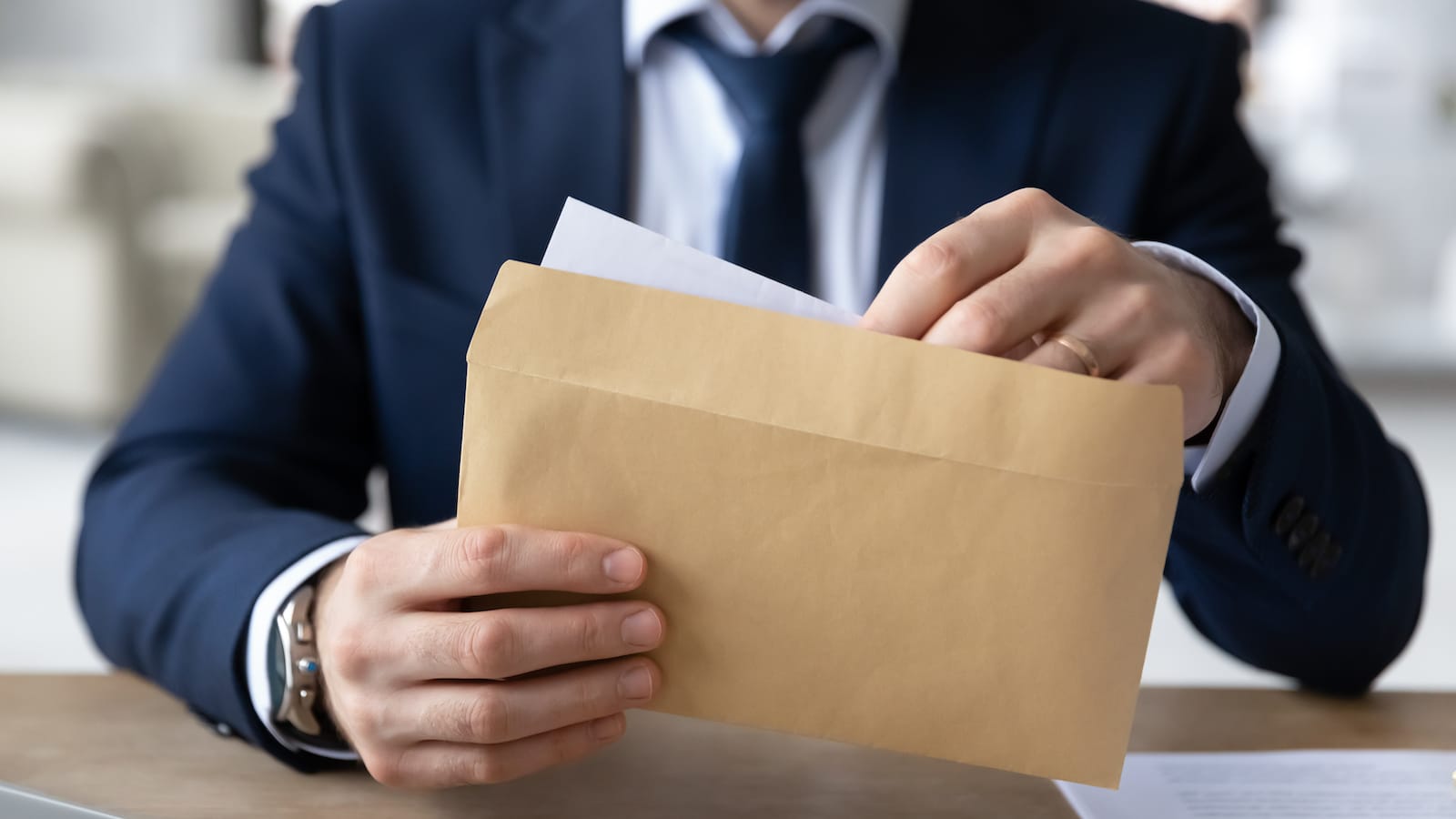 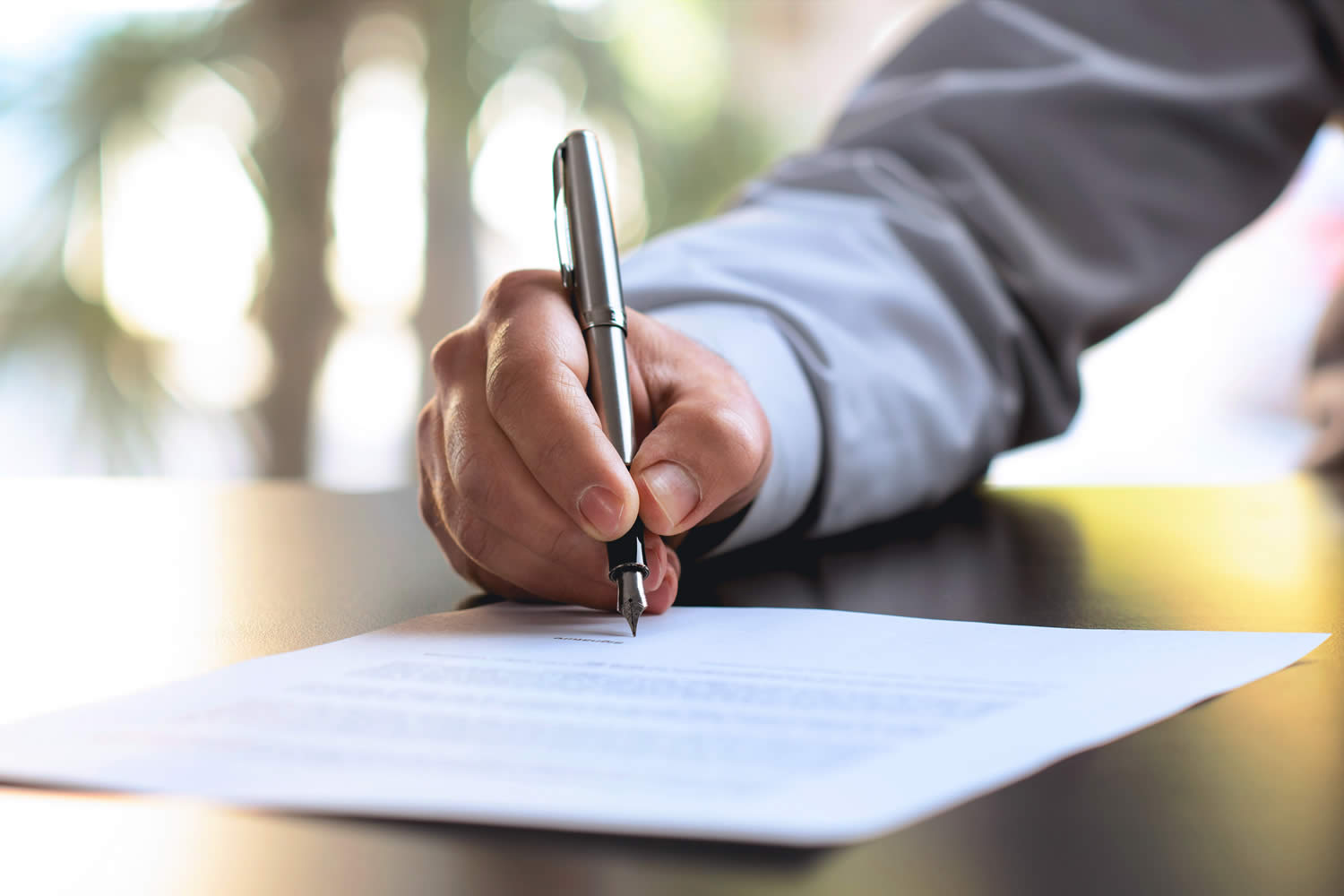 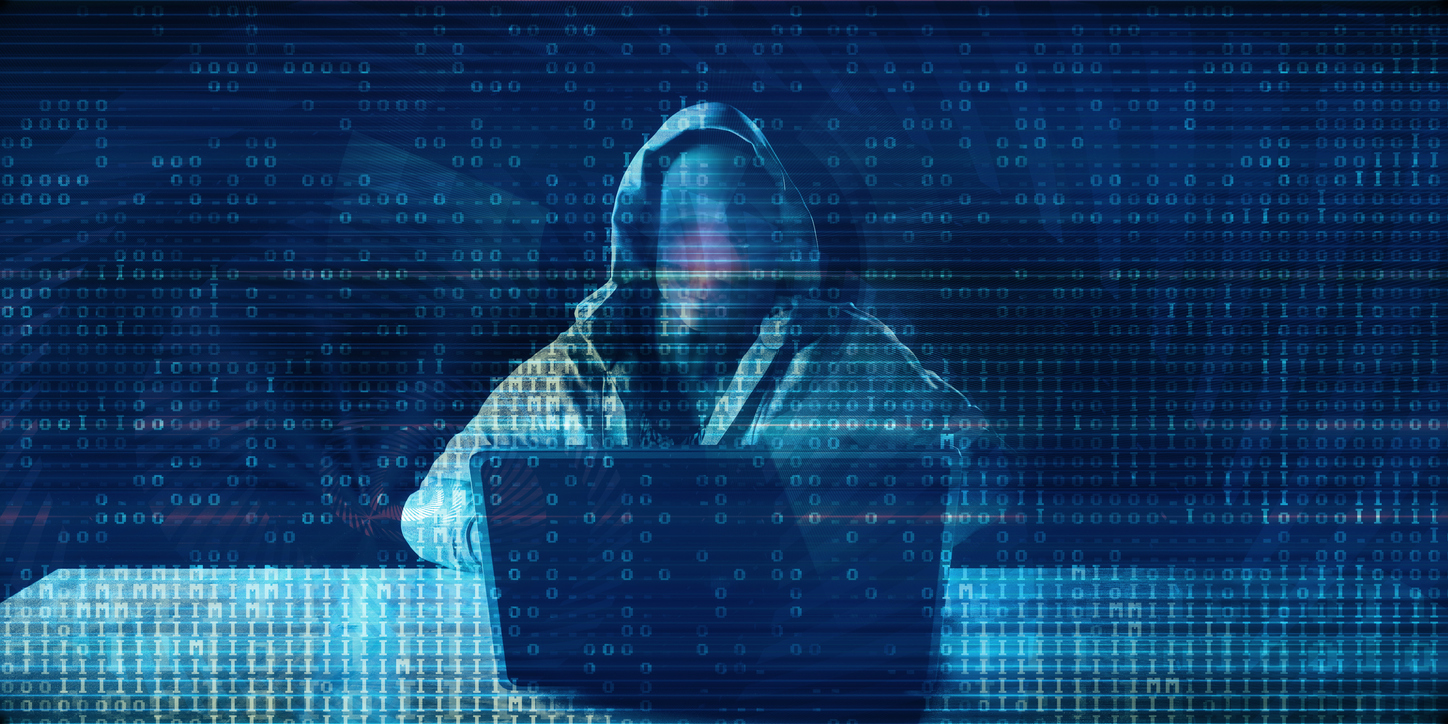