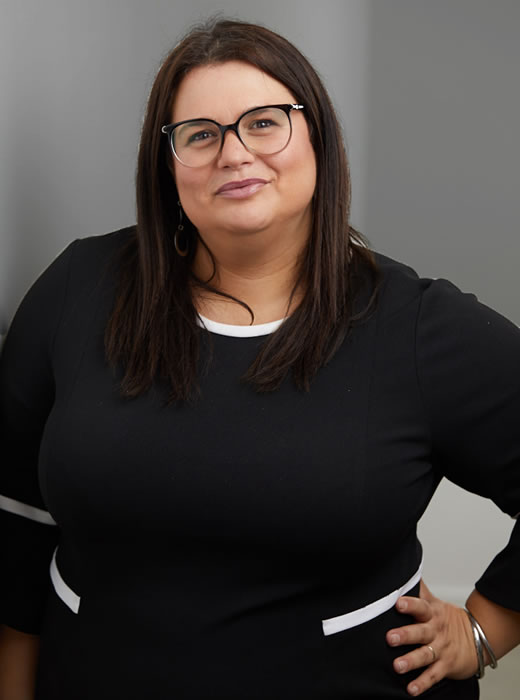 Me Aristeo is a law graduate from the University of Montreal and member of the Quebec Bar since 2002. She has been involved in all levels of the labor movement, both in Canada and in the United States, before founding PLŪME INC. As VP of an international union, VP in the FTQ board and executive VP of one of the largest unions in the private sector, she has been exposed to all facets of the Canadian and American labor movement.

Over a ten-year period at the helm of a Quebec union, she also served as co-president of several insurance and pension funds, led the negotiation of industrial collective agreements and ended a culture of strike that prevailed among union members.

Since leaving the union movement in 2012, Me Aristeo has now focused exclusively on employers. Her practice focuses primarily on labor and employment law, but she also has a strong track record in labor relations. Her direct and transparent approach benefits SMEs and large companies, both public and private, in Quebec, Ontario, British Columbia and the United States.

As an employer representative, Me Aristeo keeps the legal obligations of her clients well in sight without ever forgetting their rights. When developing and executing a strategy, she always does so with the objective of maintaining or creating harmonious working relationships.