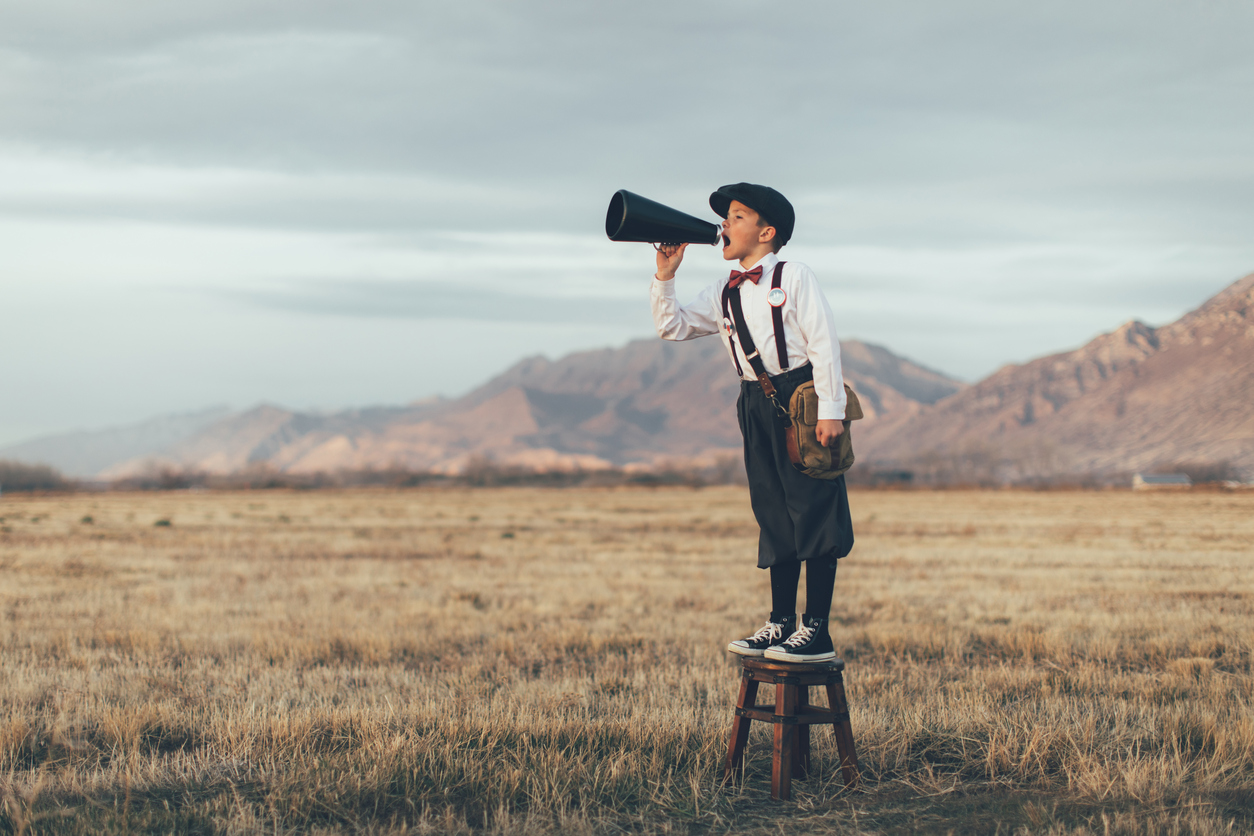 : As president of the organizing
committee for the Grand Military Ball, an event designed to underline the 375th
anniversary of the City of Montreal, Me Latreille brought together at the Windsor Station close to 1200 guests including several known figures of the business and
military communities of Greater Montreal.

This great event, the first of its
kind since the foundation of Montreal, was co-presided by the mayor of
Montreal, the
s  Coderre, and by the commanding officer of
the Second Canadian Division, Brigadier-General

The Grand Military Ball meant to underline the
important contribution of the military forces in the edification, defense, and
evolution of our City from its foundation to this day. This prestigious evening
also served as a fundraiser to generate over $200,000 to the benefit of the
.